In a small corner of Indonesia, just off the north-westerly tip of Flores, lies the Komodo National Park. From vibrant coral to crazy macro critters, is a place of magic. Komodo is also home to what I consider to be one of the most gorgeous, charismatic ocean creatures: The reef mantas ray. Spanning up to almost 4.5 meters from wing to wing, these rays are one of the largest fish in the ocean.

This year, I was delighted to return to Komodo onboard Adelaar’s “Manta Special” Komodo cruise as a guest speaker. From Nusa Penida to Raja Ampat, the nutrient-rich waters of the Indonesian archipelago are home to some of the world’s most famous populations of manta rays. Komodo National Park is one of Indonesia’s manta ray “hotspots”. With over 1000 individual manta rays identified within the park, it is the largest known population within Indonesia. As a marine biologist and scuba diver, I’ve been fortunate to have visited many of the populations across Indonesia… But it’s the mantas of Komodo that hold a special place in my heart. It’s here that I saw my first manta ray, generating a love so deep that it would inspire me to pursue a career working with these animals.

Indonesia is a well-known fishing nation. It currently holds the title of largest exporter of sharks in the world. In recent history, was also an avid fisher of manta rays. Targeted for their gills, which are used in Chinese medicine (despite there being no scientific backing to their medicinal use!), Indonesia’s manta ray populations faced a sharp decline. Yet the story took a lighter turn, when a little under six years ago, the Indonesian government created the world largest “Manta Ray Sanctuary”. They banned fishing of the species within the country’s exclusive economic zone (EEZ). The two manta ray species, the reef manta (Mobula alfredi) and the oceanic manta (Mobula birostris), are found in the waters across the Indonesian archipelago and were both afforded protection by this legislation.

Divers usually find mantas of Komodo across the park. Sometimes, the giants surprise us on an unsuspecting dive. However. there are a couple of dive sites where your chances may be higher. Like sharks and other species of fish, manta rays frequently visit specific sites on a reef called cleaning stations, where they are rid of parasites, bacteria and other nasty things by cleaner wrasses. Two of these sites are Manta Alley and Karang Makassar – both of which we visited during our cruise aboard Adelaar. In different seasons, your chances of sighting manta rays at one site may be higher than the other. On this particular trip, we were delighted to be welcomed by several breaching manta rays at Manta Alley. A few hours later, followed by an epic dive with several mantas – black morphs, chevrons, pregnant females and two juveniles!

Favourite Manta Encounter of The Trip

Though I’ve just discussed my top spots to see mantas in Komodo, I always find that it’s the unexpected encounters that really take your breath away. Soon after Adelaar left the South of Komodo National Park and began making our way back to the North, we hastened to dive in.

As a marine biologist, I have an eternal obsession for coral (second only to manta rays!). During a dive you’ll often find me head down, examining the sea floor so hard that a whale shark could swim right by and I wouldn’t even know. (This has actually happened before. Twice.) And this is exactly what I was doing during this dive. Face hovering two inches over a fascinating piece of coral regrowth on a dead acropora rubble – when suddenly I looked up to see a manta ray glide about 30 cm above my head, straight through my bubbles. It was so unexpected I almost spat my reg out! She was glorious – I’ll always treasure the moment.

It was an absolute pleasure to come onboard Adelaar and to share my knowledge about manta rays with the group. Thank you SO MUCH again to Adelaar for such a wonderful, manta filled journey, in one of the most beautiful settings in the world. 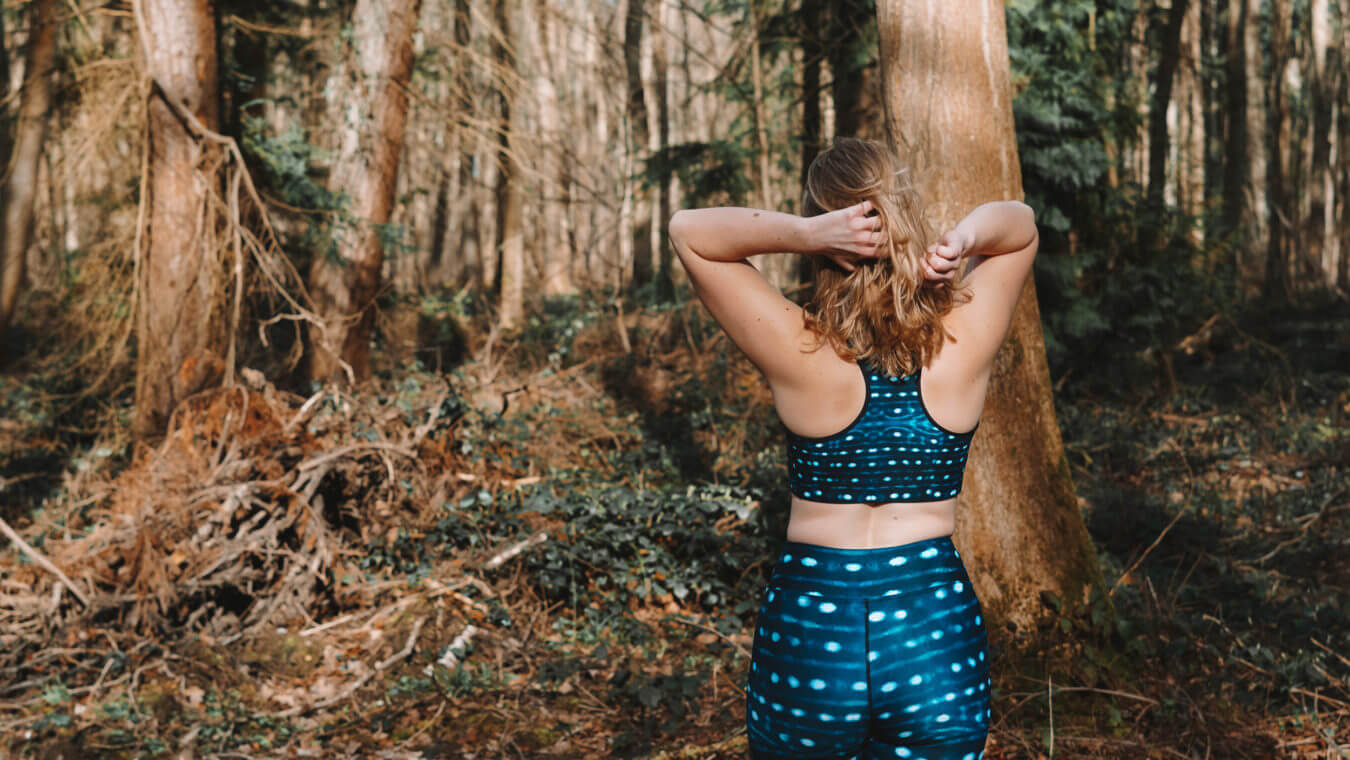