Adelaar has always been committed to keeping the marine environment safe and is determined to fight for its preservation. Among all the possible & noble initiatives, three of them hold a very special place in our heart. As we sail through the Coral Triangle, our first concerns go to the coral reef that is home to hundreds of species and contributes to the health of an entire ecosystem. Swimming peacefully (or not) in the Indonesian waters, Manta Rays & Whale Sharks are vulnerable species, threatened by a very dangerous predator: Mankind.
Discover how Adelaar contributes to the conservation of these species, and join us on a Marine Conservation trip aboard Adelaar!

Two types of Manta ray species can be seen in the Komodo National Park: the Reef Manta Ray (Manta Alfredi) and the Giant Manta Ray (Manta Birostris). The average wingspan for these giants can get up from 5 to 7 meters wide and weigh about 1350kg. They have settle their home in Komodo National Park long before any liveaboard came to explore these remote waters. Now both species are listed as “vulnerable” by the International Union for Conservation of Nature. Anthropogenic threats include pollution, entanglement in fishing nets, and direct harvesting for their gill rakers for use in Chinese medicine. Hand in hand with Marine Conservation organisations, Adelaar works on raising awareness within the local populations as well as diving community, in order to preserve these giants from an extinction.

HOW TO SWIM WITH MANTA RAYS

“Conservation is much more than a stand alone victory. More than a one-time culmination off effort and intention, effective conservation is a lifetime of commitment, requiring constant care and vigilance. To believe otherwise is not only to court disillusionment and failure, but to imperil our most treasured resources.”

The Coral Triangle is a marine area located in the western Pacific Ocean that includes the waters of Indonesia. Nearly 600 species of corals are home to six of the world’s seven marine turtle species and more than 2000 species of reef fish. The local population of Indonesia also depends on the well-being of the coral reefs. The challenge we now face is to protect those reefs and help inhabitants develop sustainable everyday life solutions as the survival of one of the world’s most diverse habitats is at stake.

“The innocence of nature deserves the power of mankind.”

The Whale shark, like other shark and ray species, is a slow growing animal with low fecundity. Although not mainly hunted for their fin, in some part of the world, whale sharks still are actively hunted by fishermen, mainly for their meat. As they often aggregate in the surface feeding, they are quite vulnerable towards boat strike and by catch. One of the most critical thing about whale shark is that there’s very little knowledge of their biology and reproduction, which in most time provide a big challenge for us to properly protect them. The money raised during the #GoTagMe campaign will be used to purchase tags & host a tagging operation of Indonesian Whale Sharks aboard Adelaar.

“The gentle giants are vulnerable due to poor scientific knowledge”

Join one of our Marine Conservation Cruises and become an active member of the change. Aboard Adelaar, the utmost
importance is attached to the preservation of the environment and the protection of the vulnerable wildlife.
Learn everything you need to know about Manta Rays, Whale Sharks and Corals with our marine biologists on these dedicated trips!

Learn about the Whale sharks population of Teluk Saleh bay. As we partner with Conservation International, we will go visit the bay and its inhabitants, swim with the giants, and soon, Adelaar will host a tagging operation thanks to #GoTagMe fundraiser!

Discover all there is to know about the Manta rays population of Komodo and learn how to behave underwater around this majestic species. A dedicated specialist will be onboard Adelaar with you to share his/her knowledge all the way through the cruise.

Take your coral-reef knowledge to a next level by joining us on this Coral-Special trip. A coral-reef specialist will teach a course all the way through the trip and workshops will be conducted on a coral rehabilitation project where dynamite fishing destroyed most of of the seabed years ago.

TAKE ME TO THE CRUISE SCHEDULE 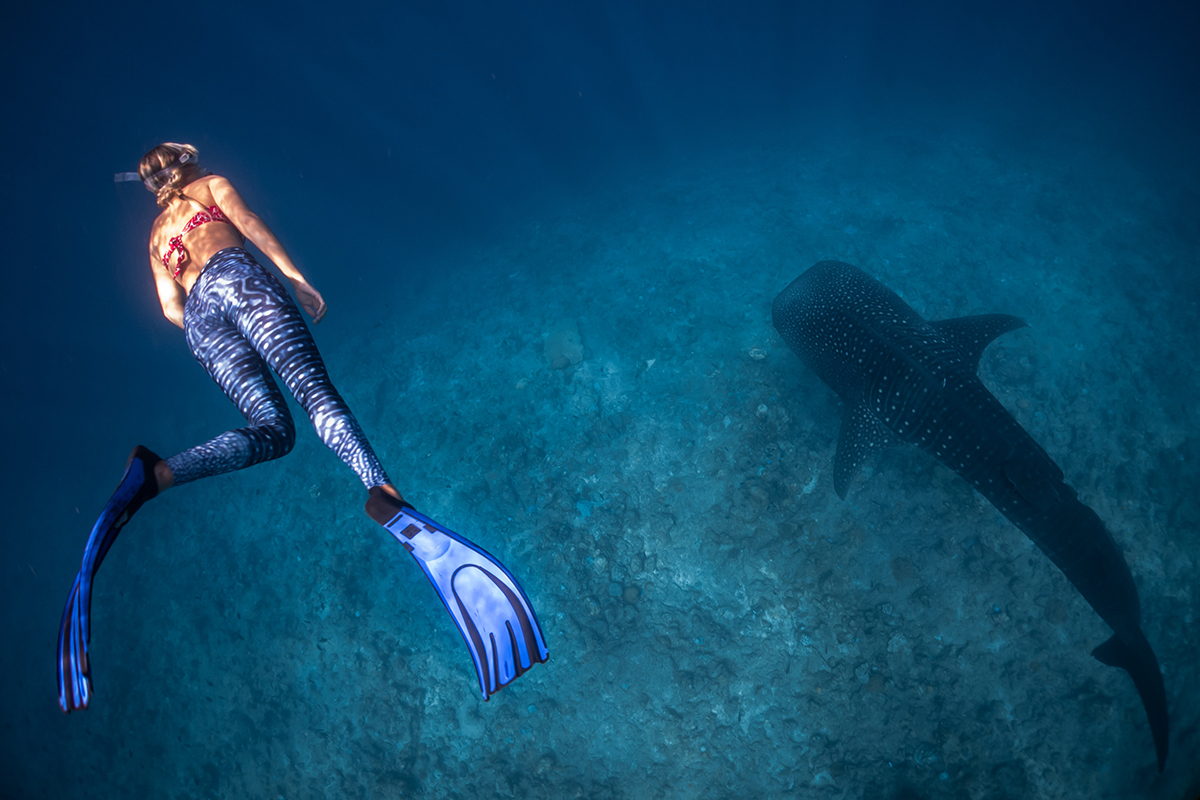 Get the latest news from Adelaar Liveaboard, occasional surveys and special offers delivered right to your inbox. You may opt out at any time, in one click, at the bottom of our emails. View our Privacy Policy.